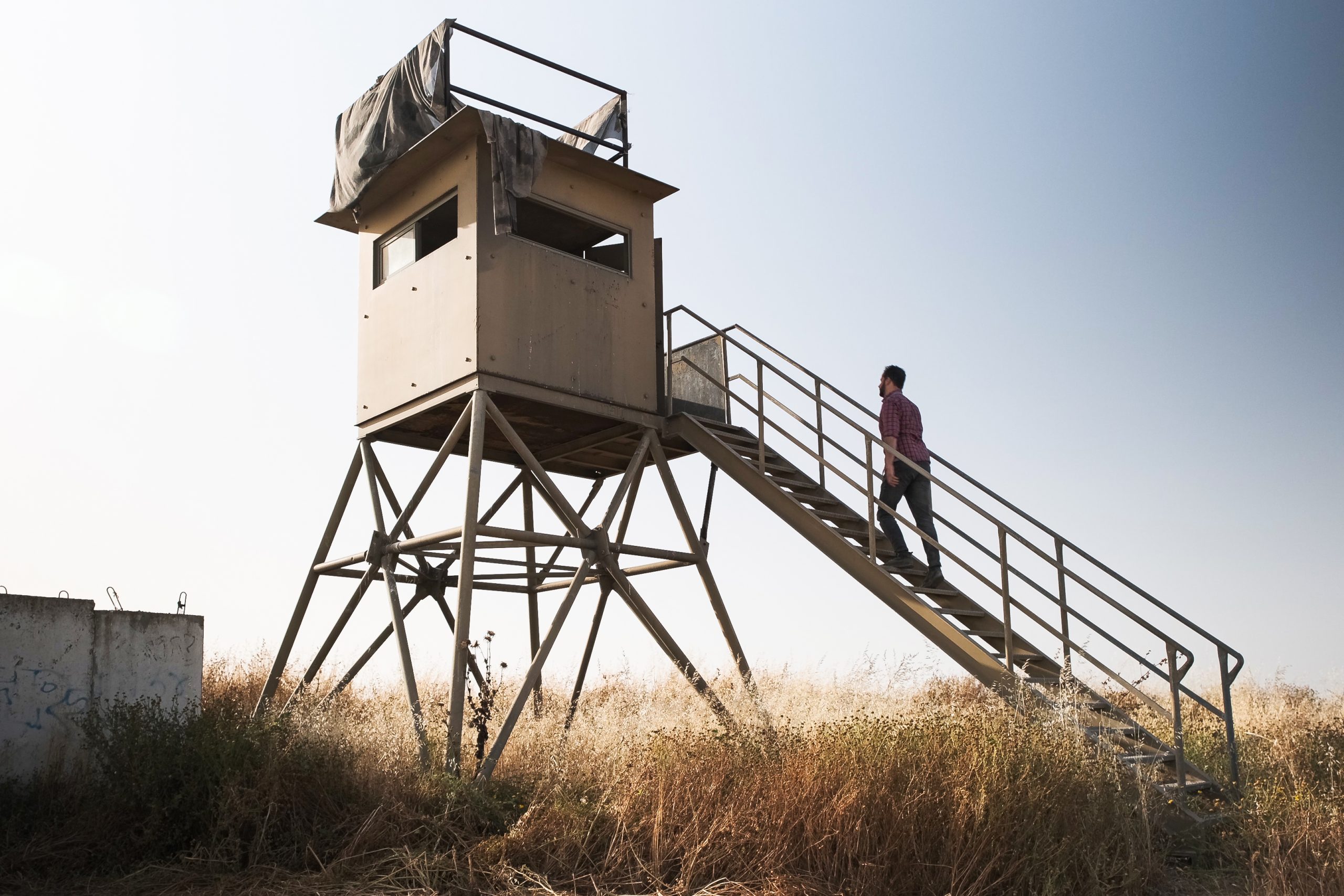 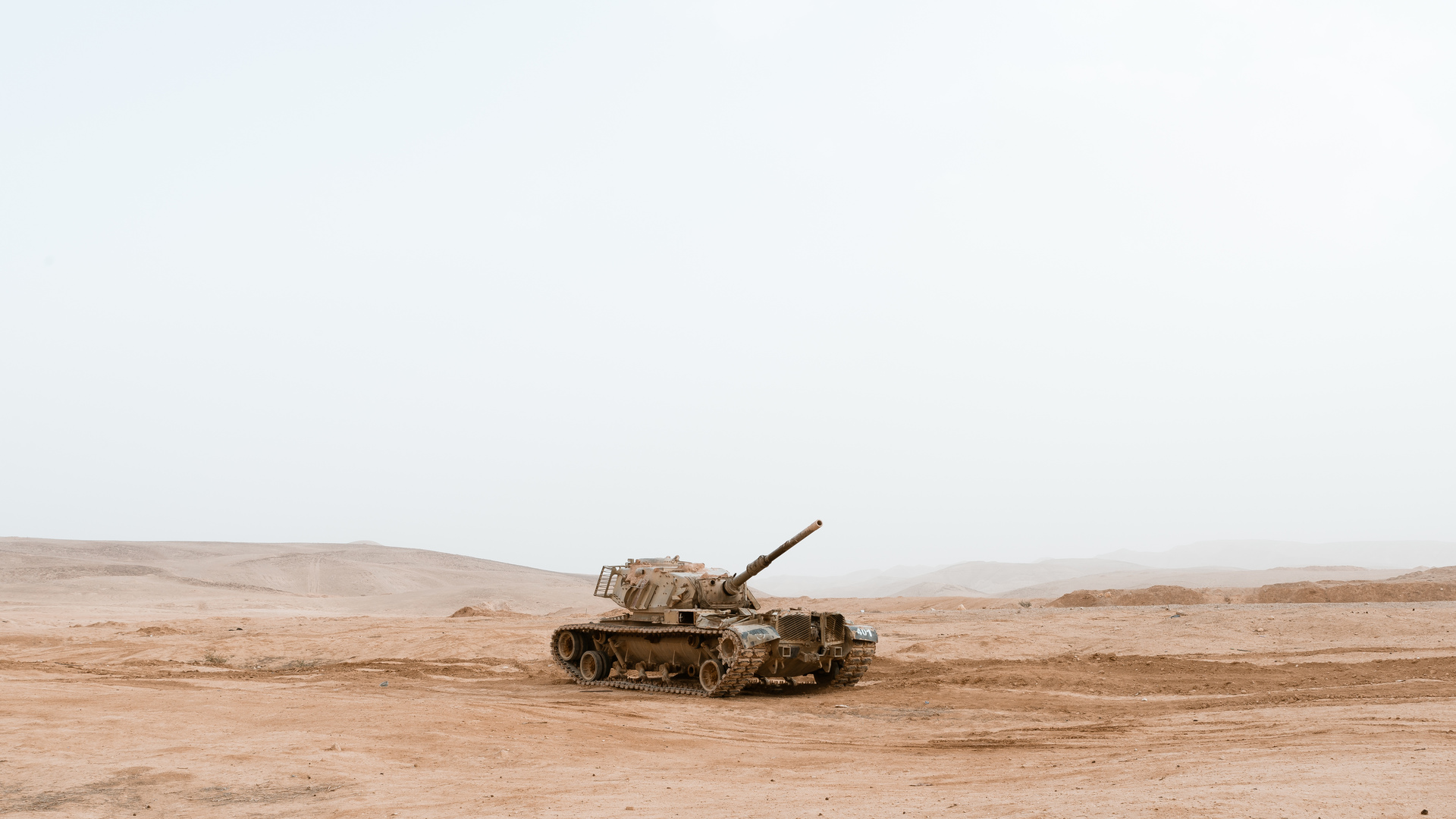 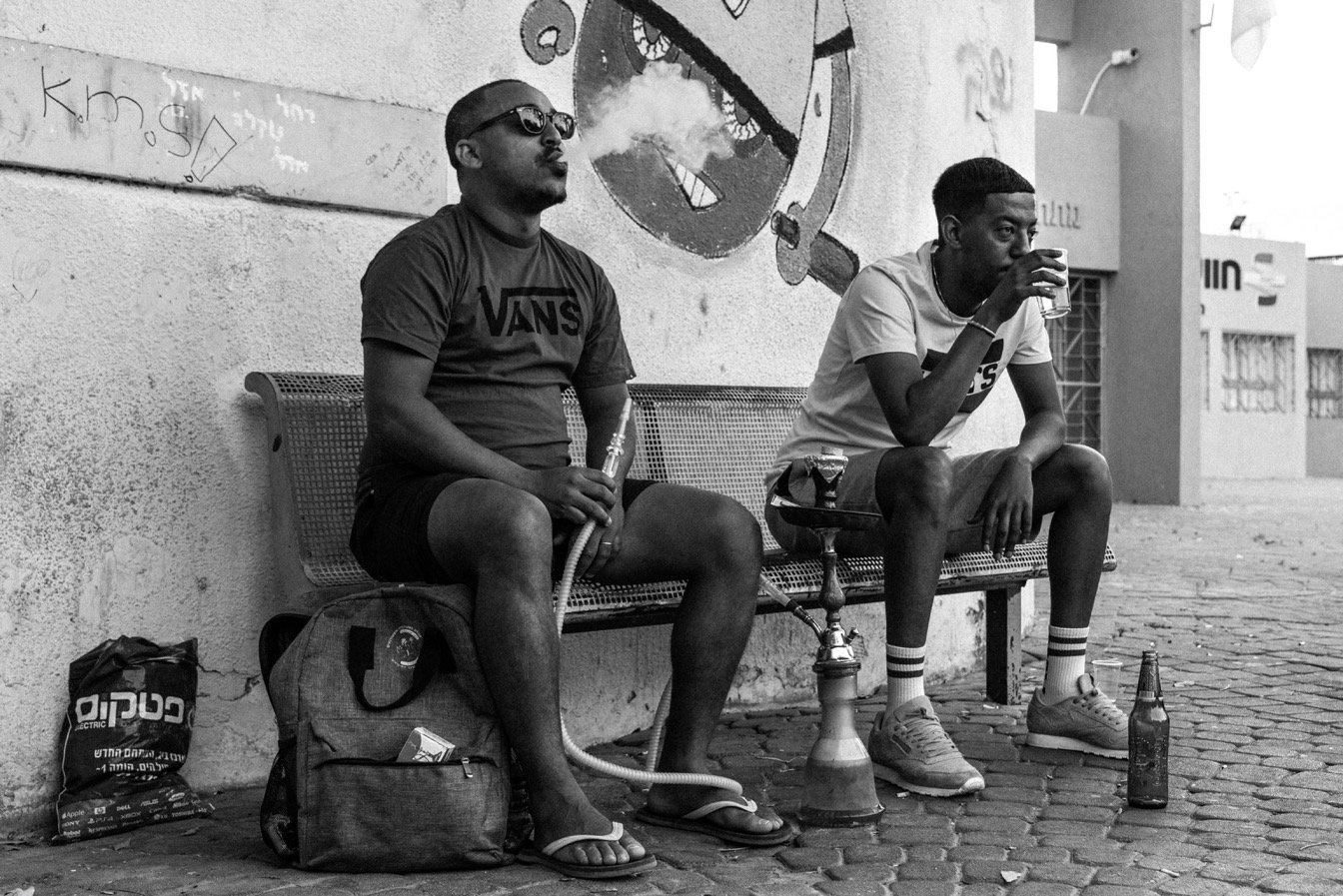 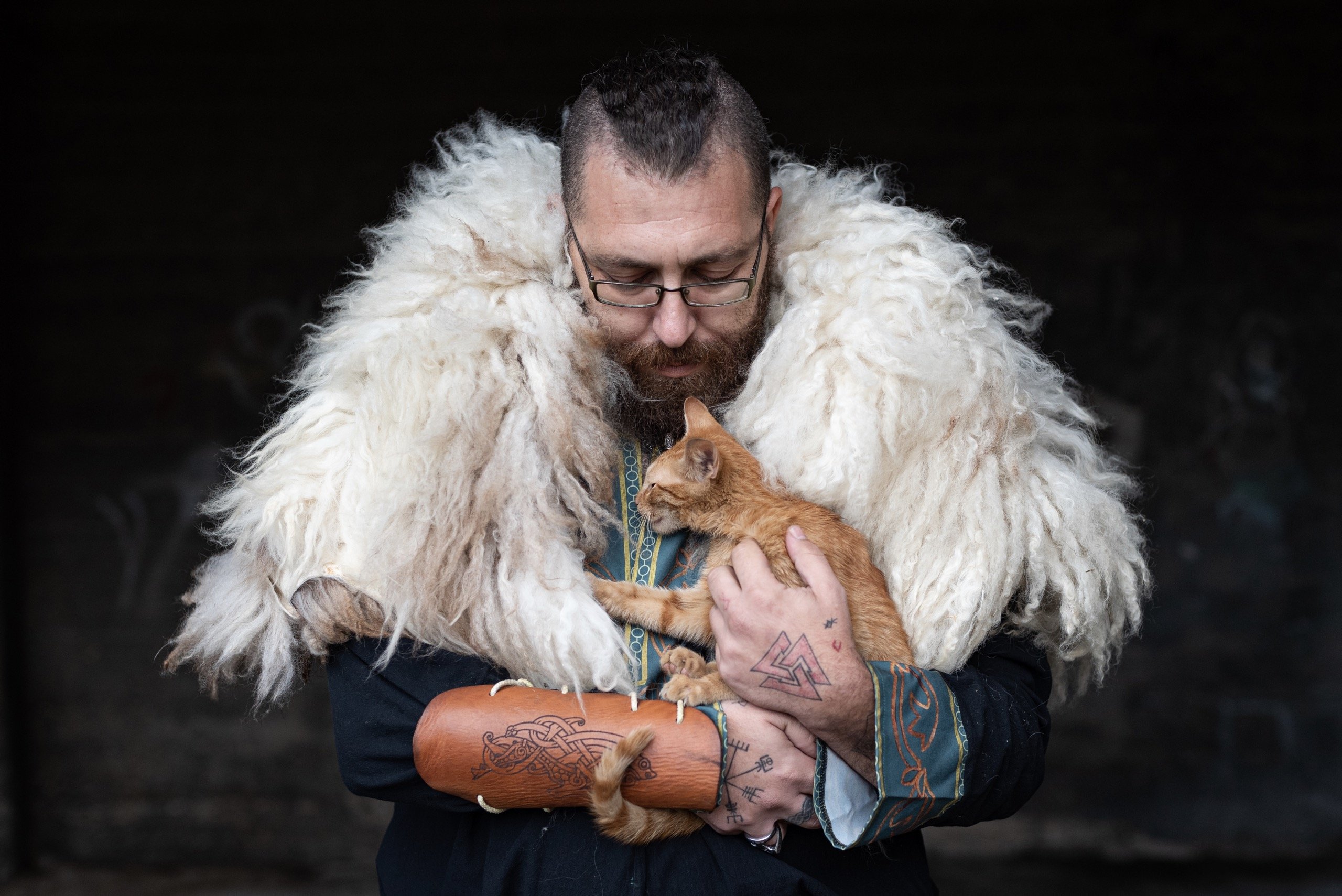 Heimat is the homeland, understood as everything that constitutes the spirit, the roots, the identity of a nation.

Heimat takes us to the Judean desert, a region disputed between Israel and the Palestinian National Authority and inhabited for centuries by the Bedouins. 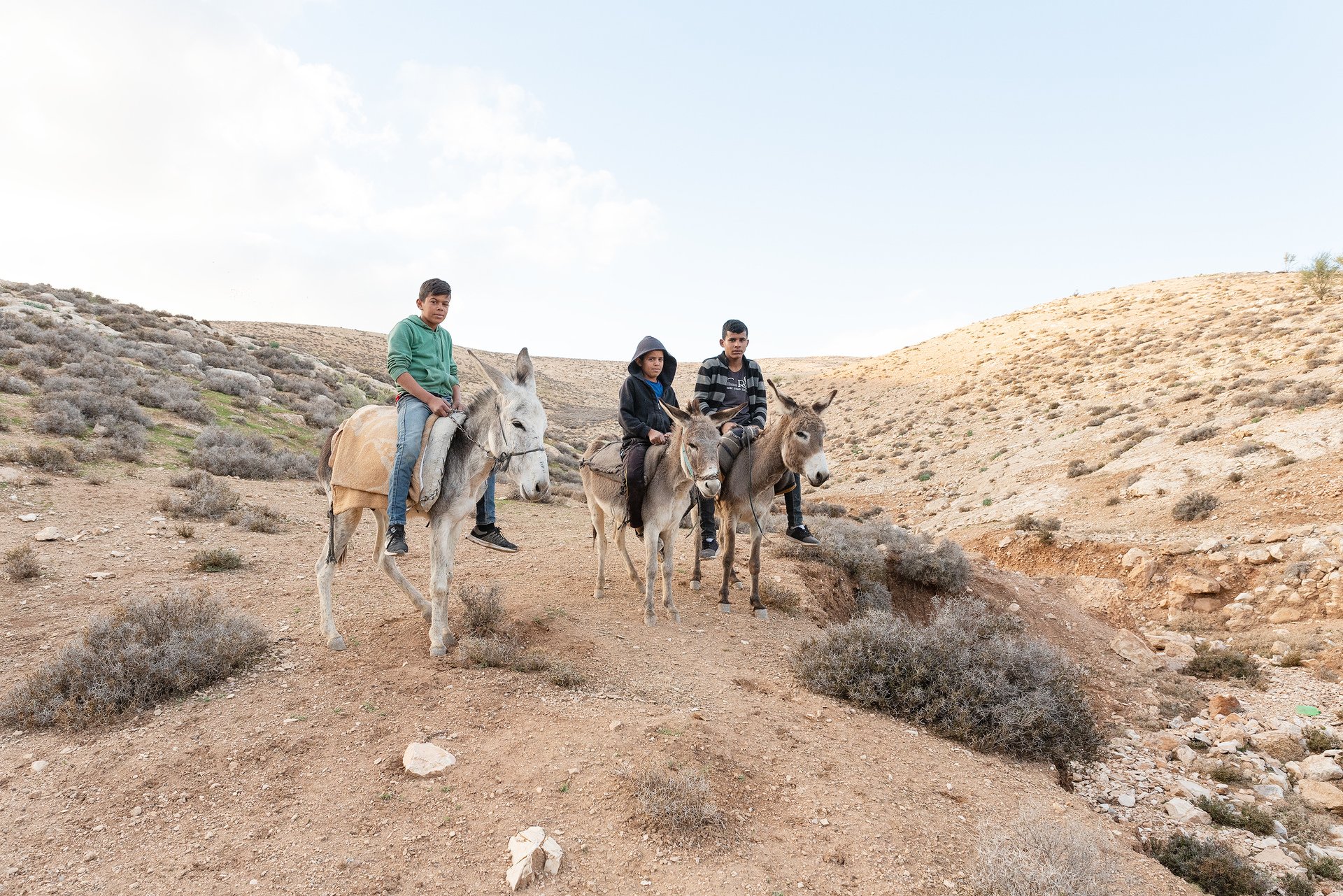 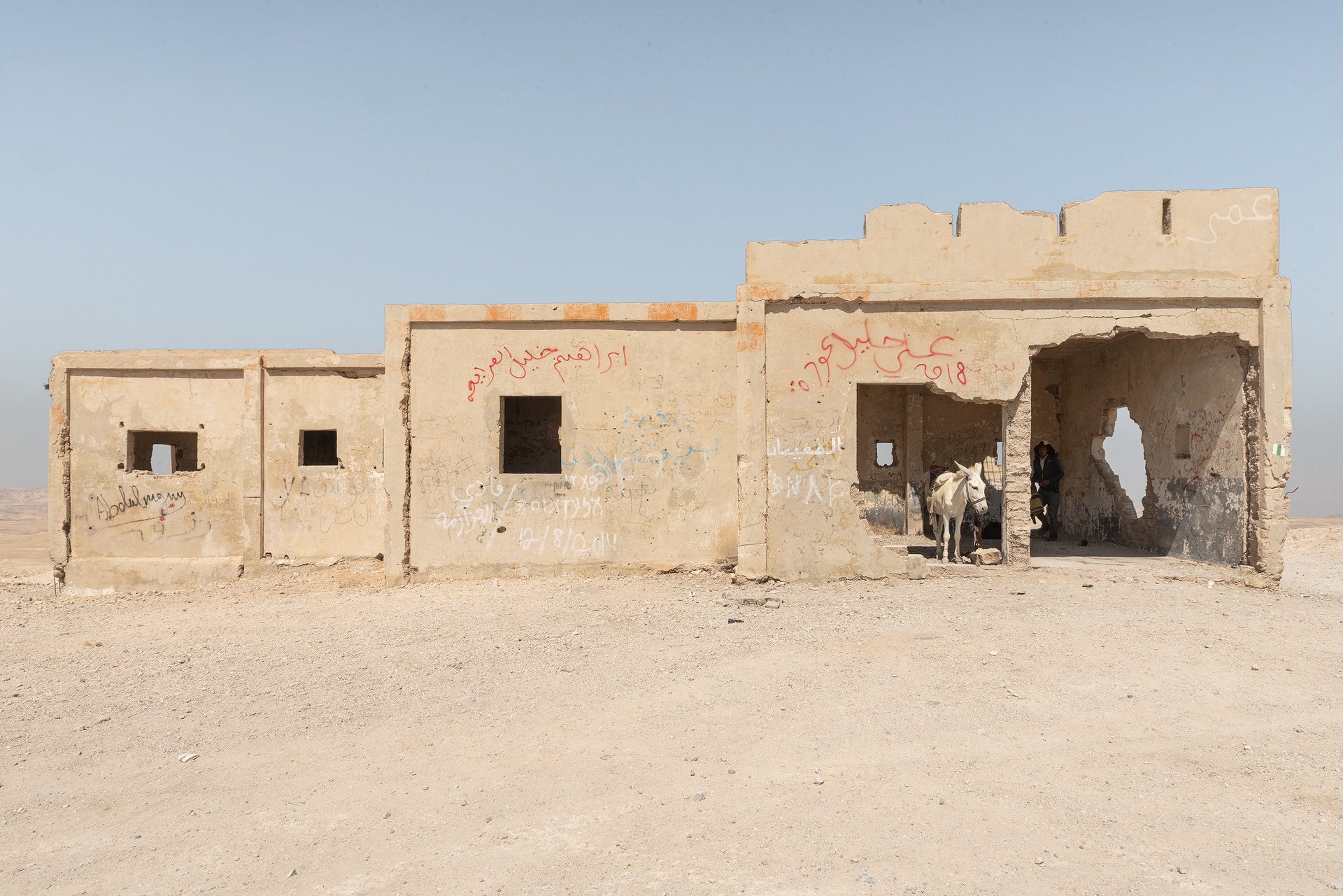 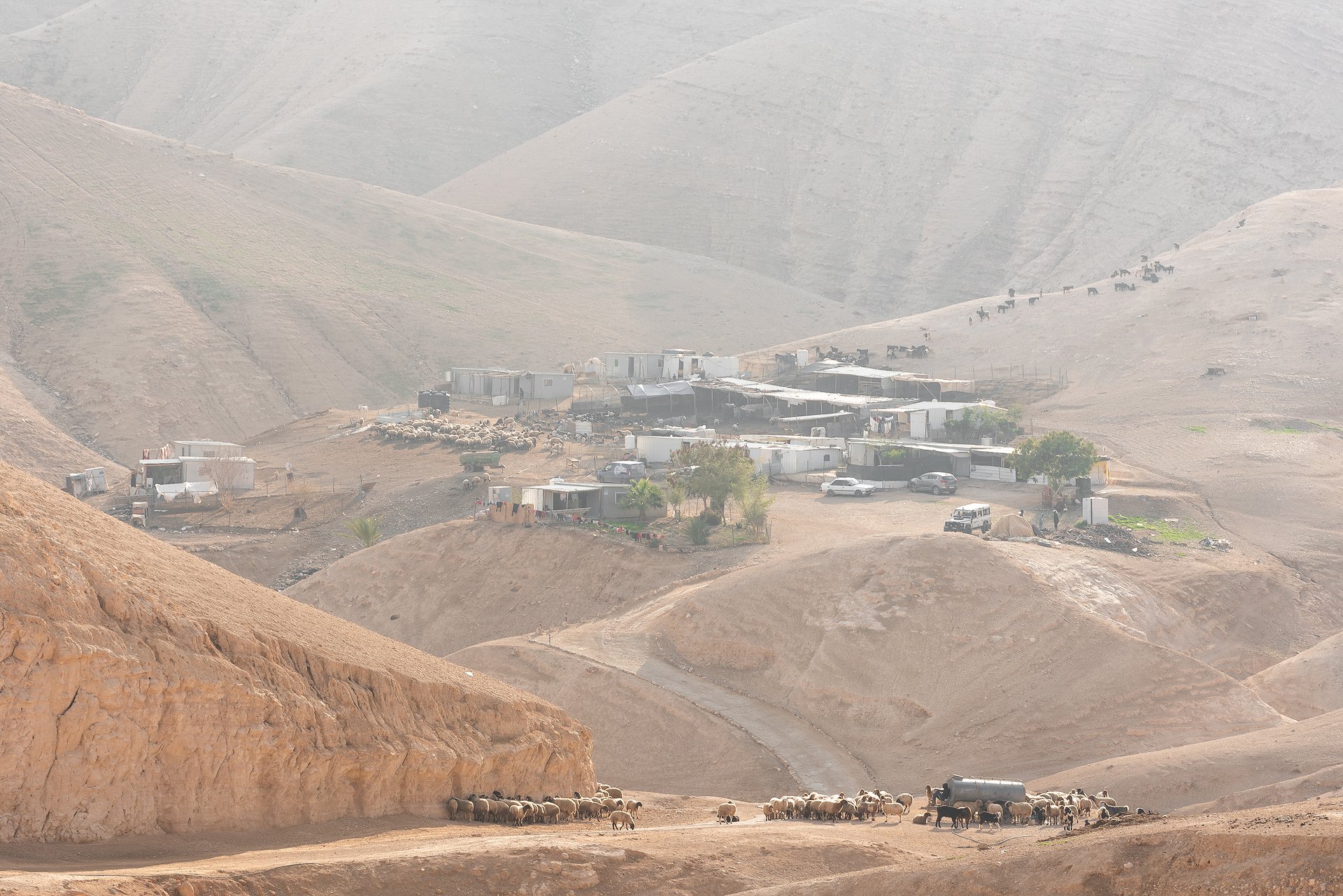 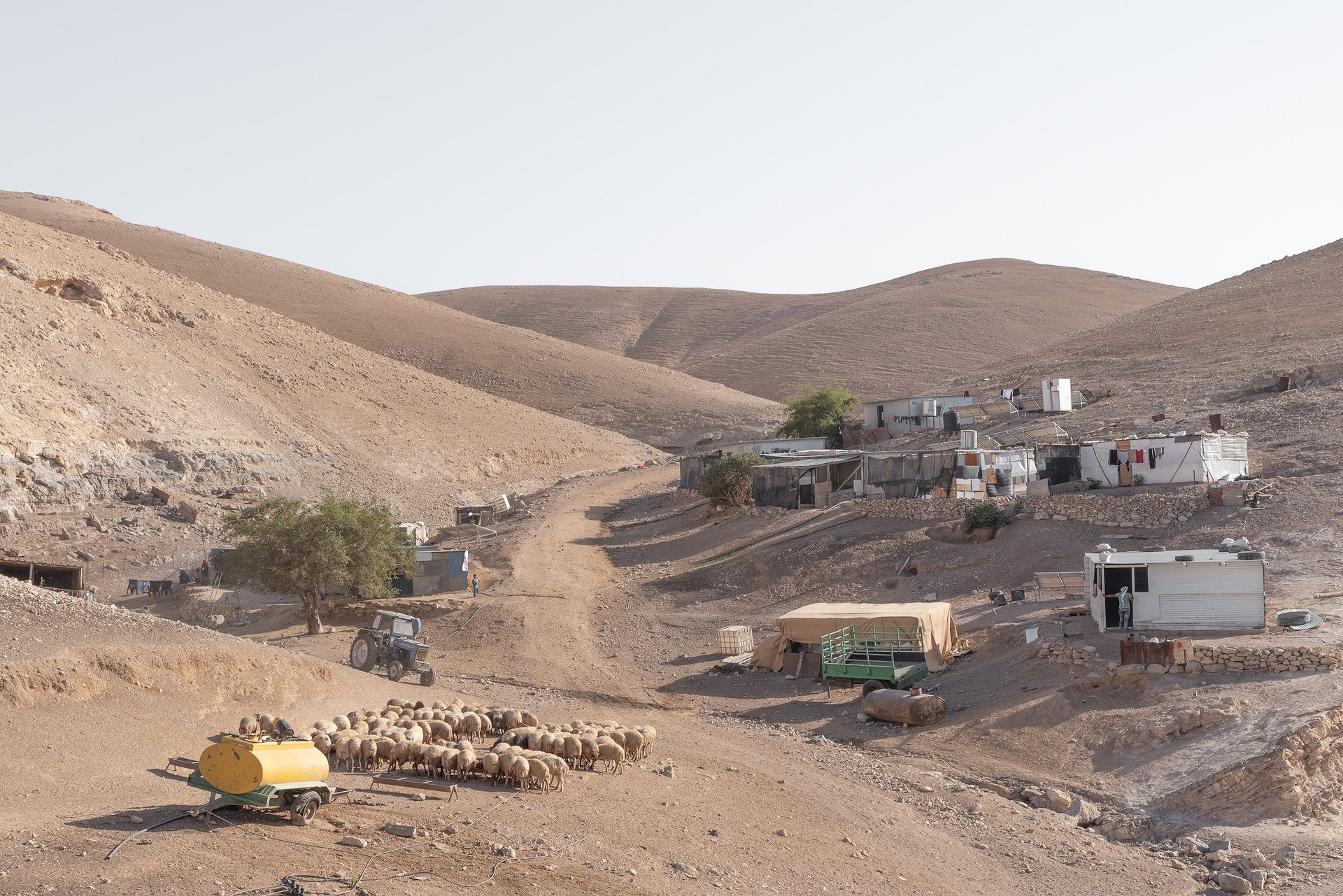 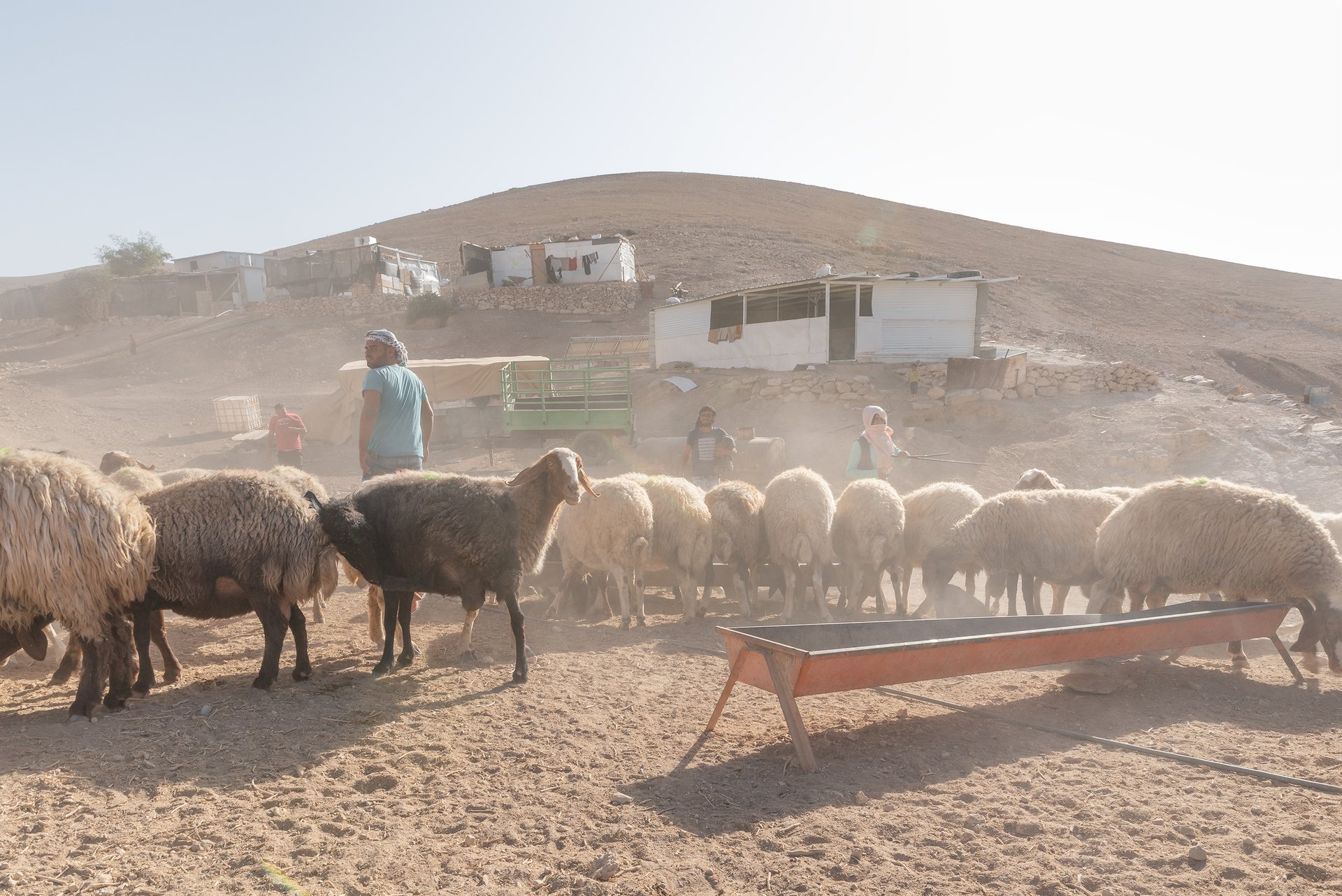 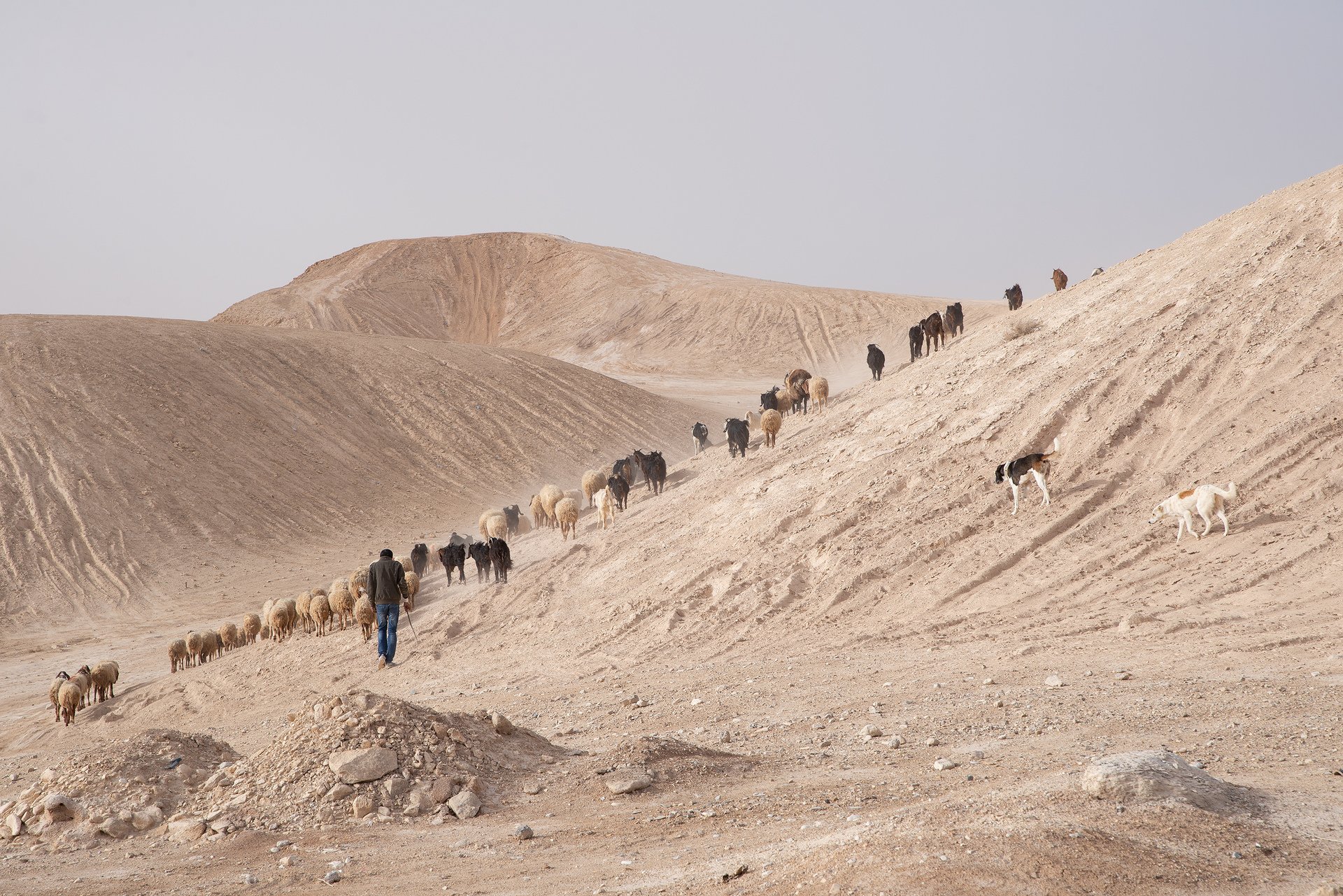 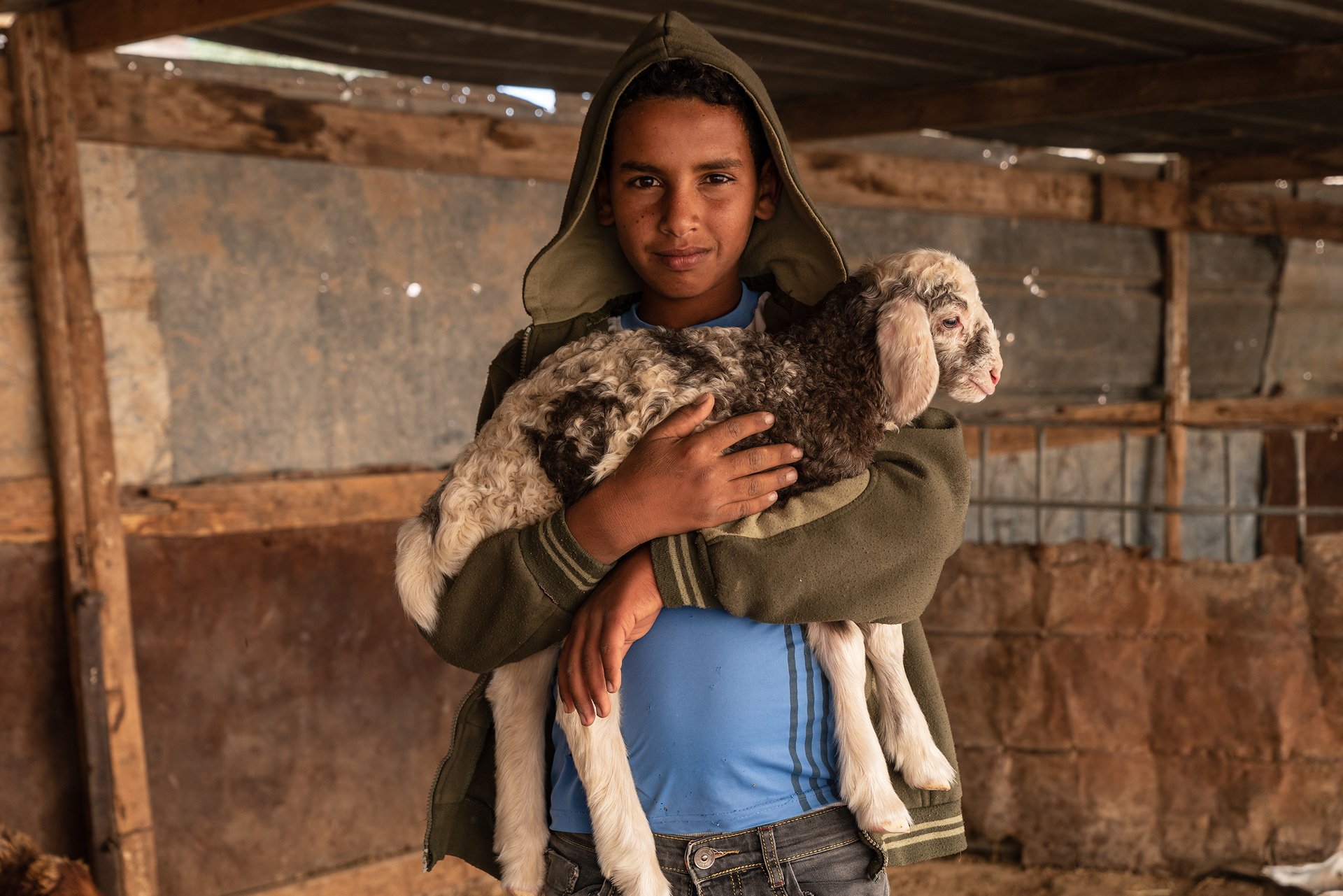 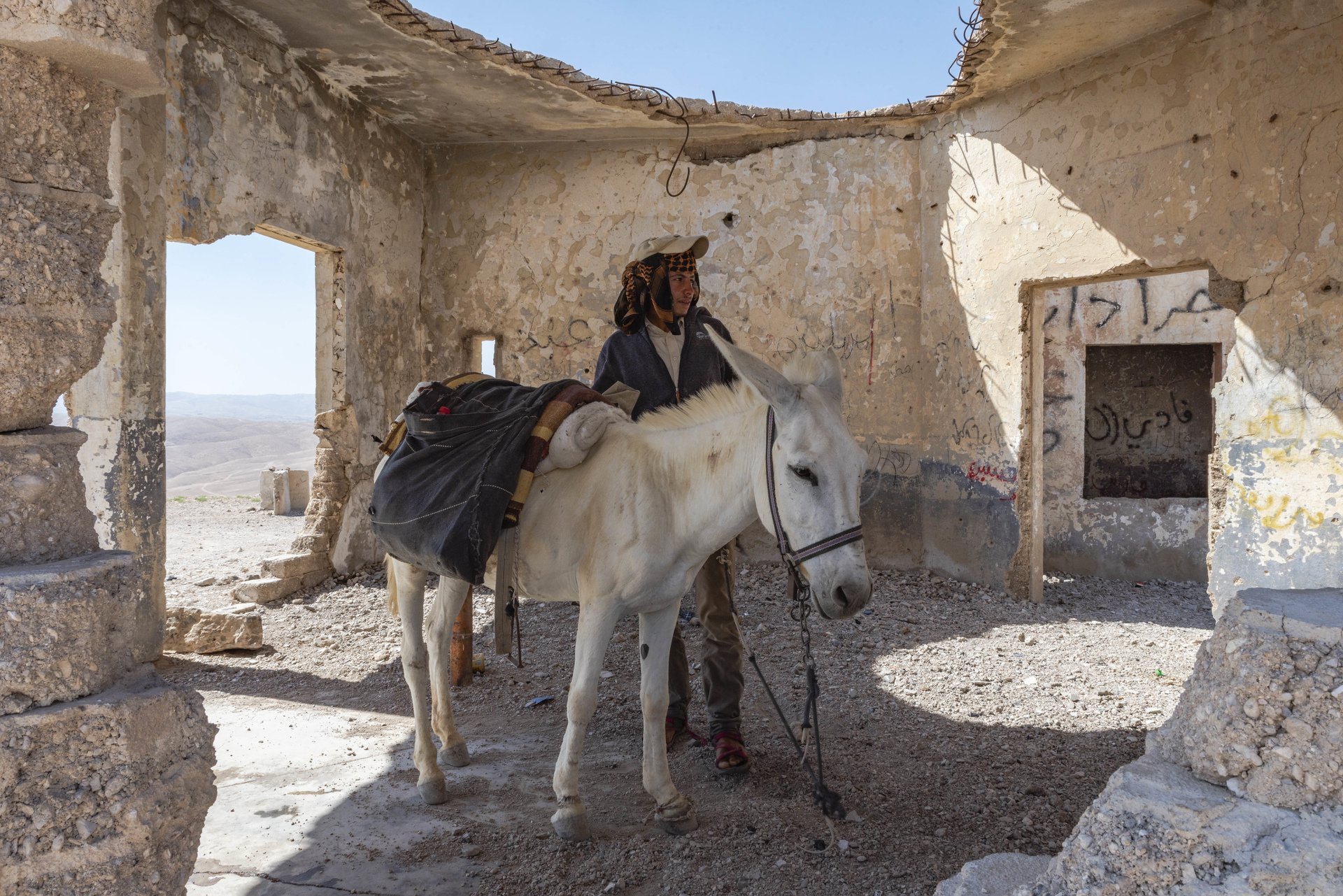 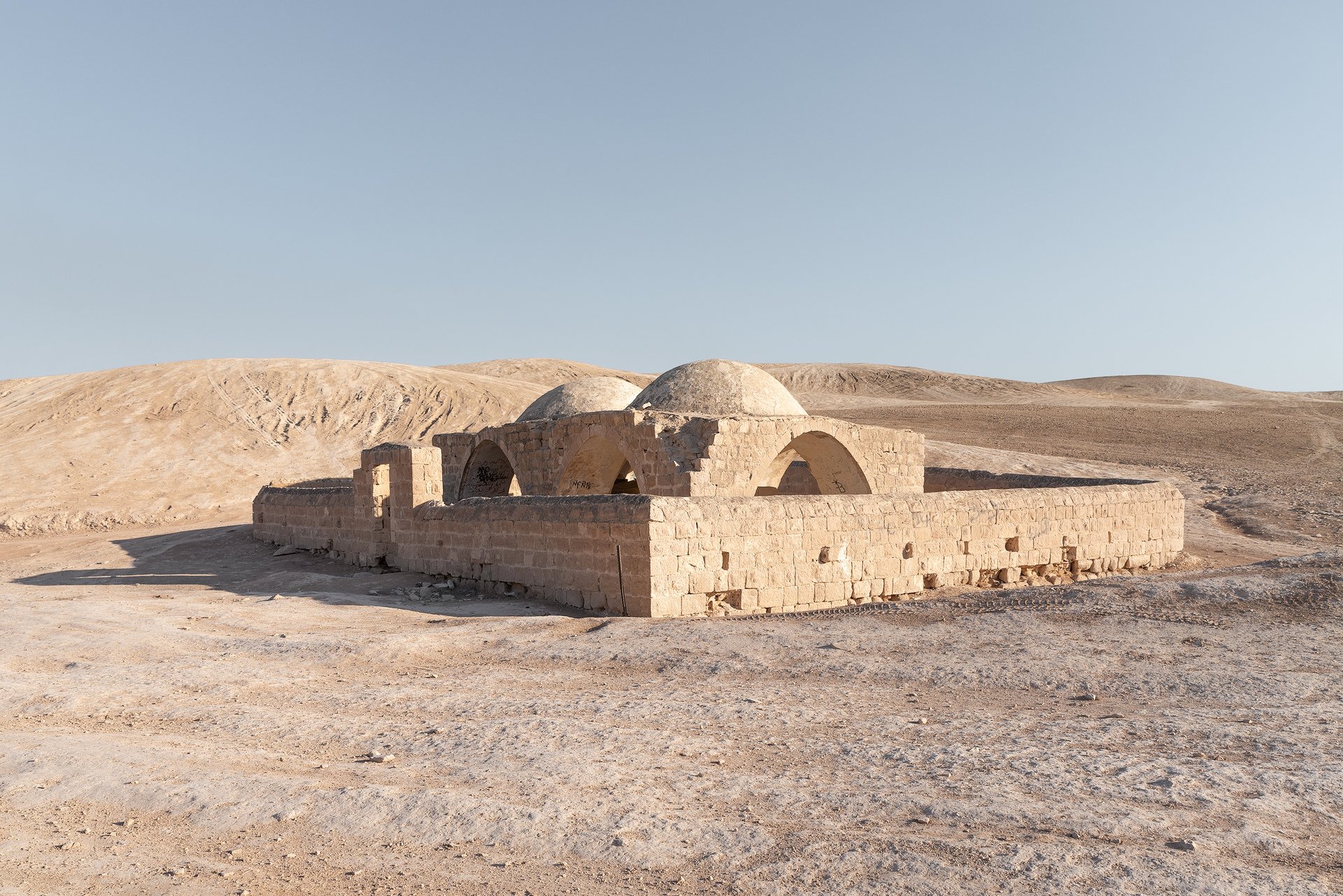 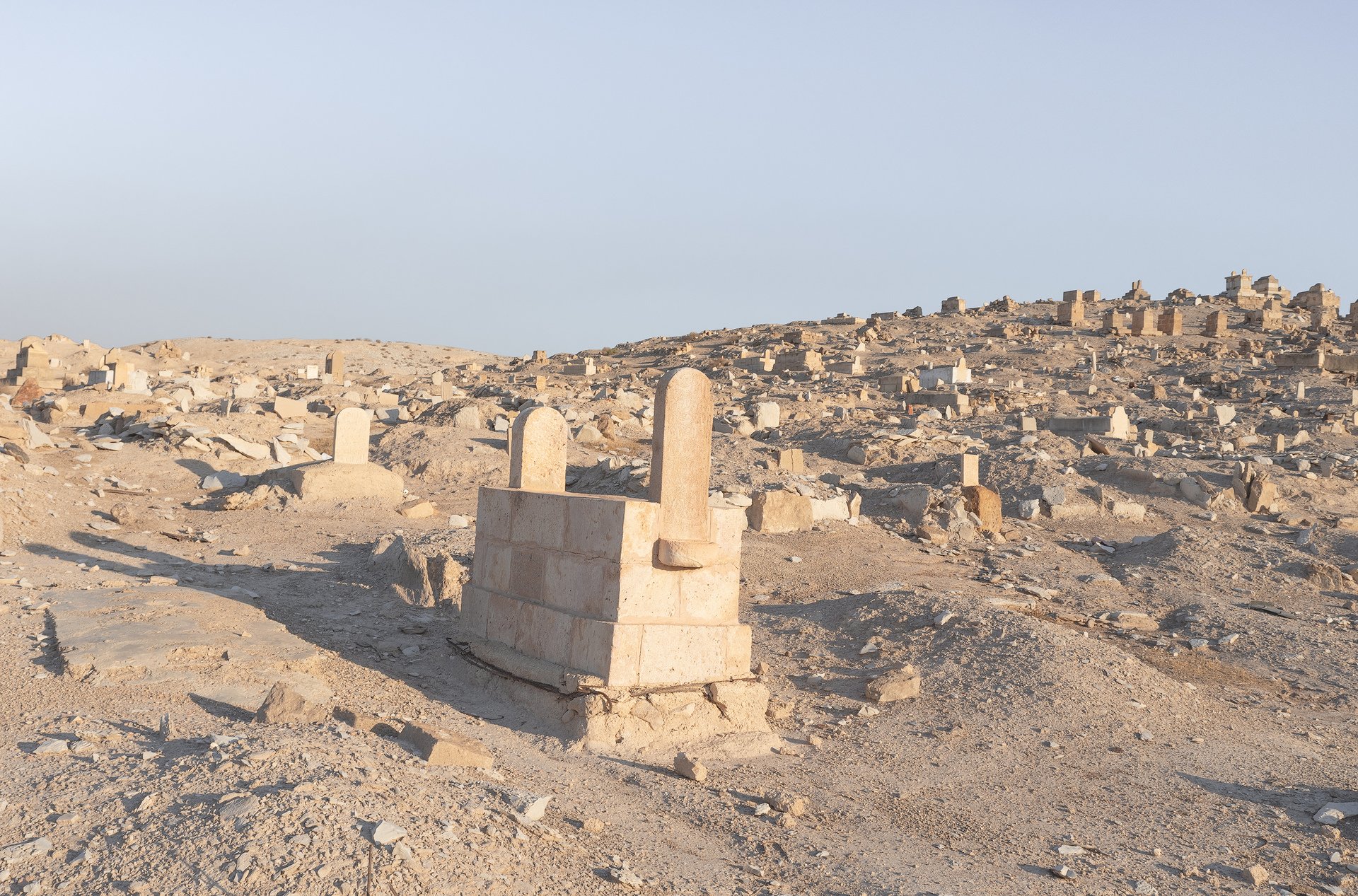 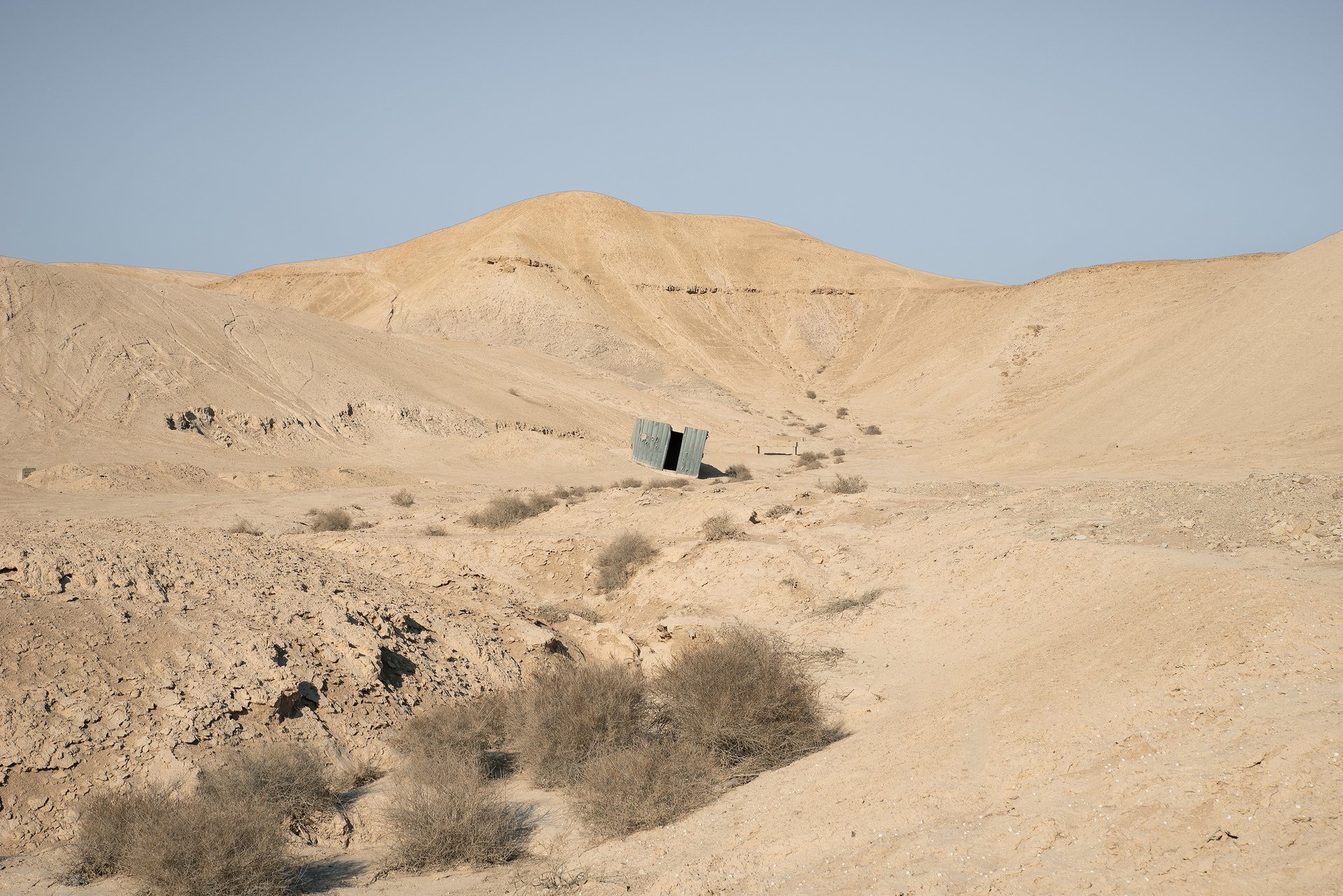 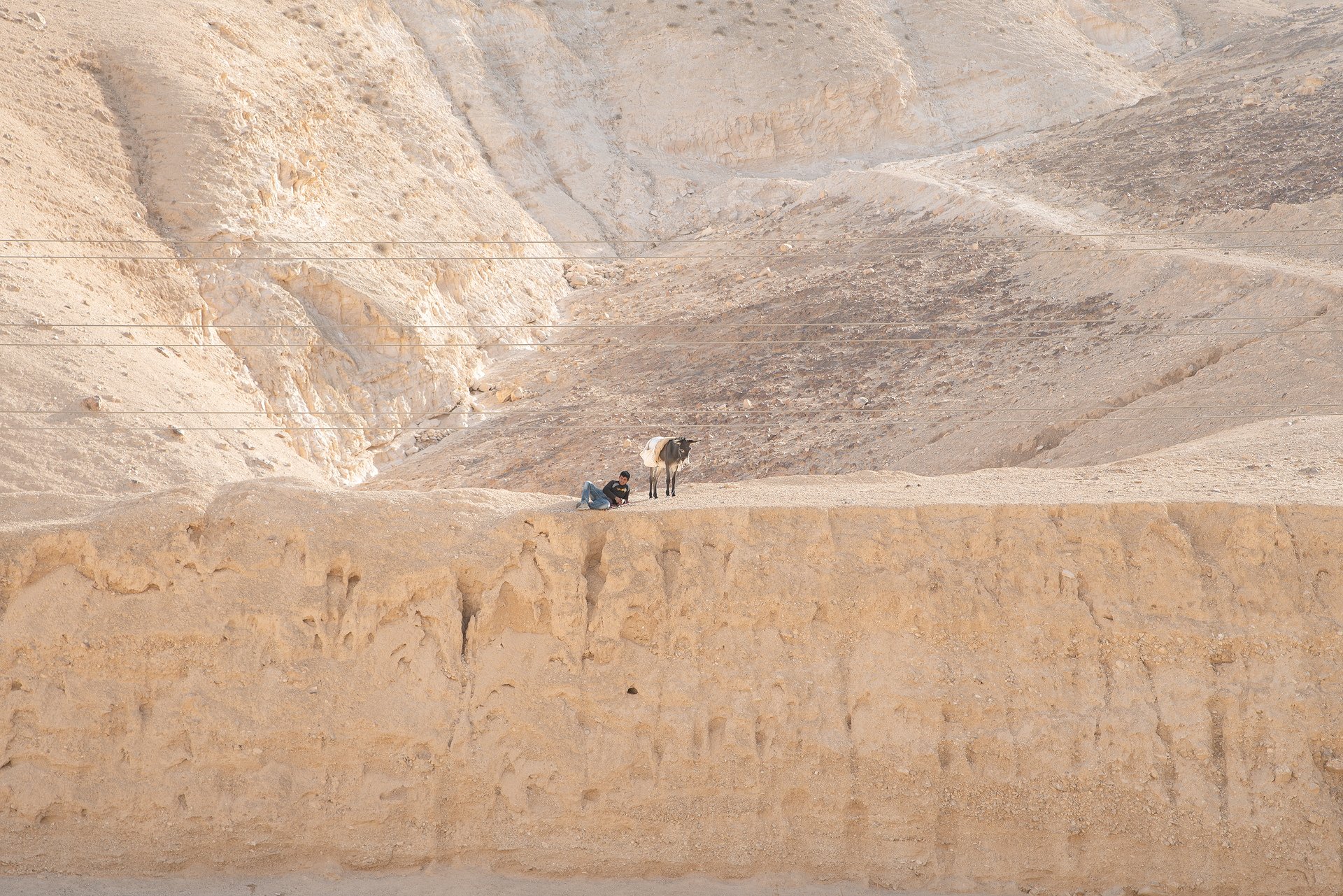 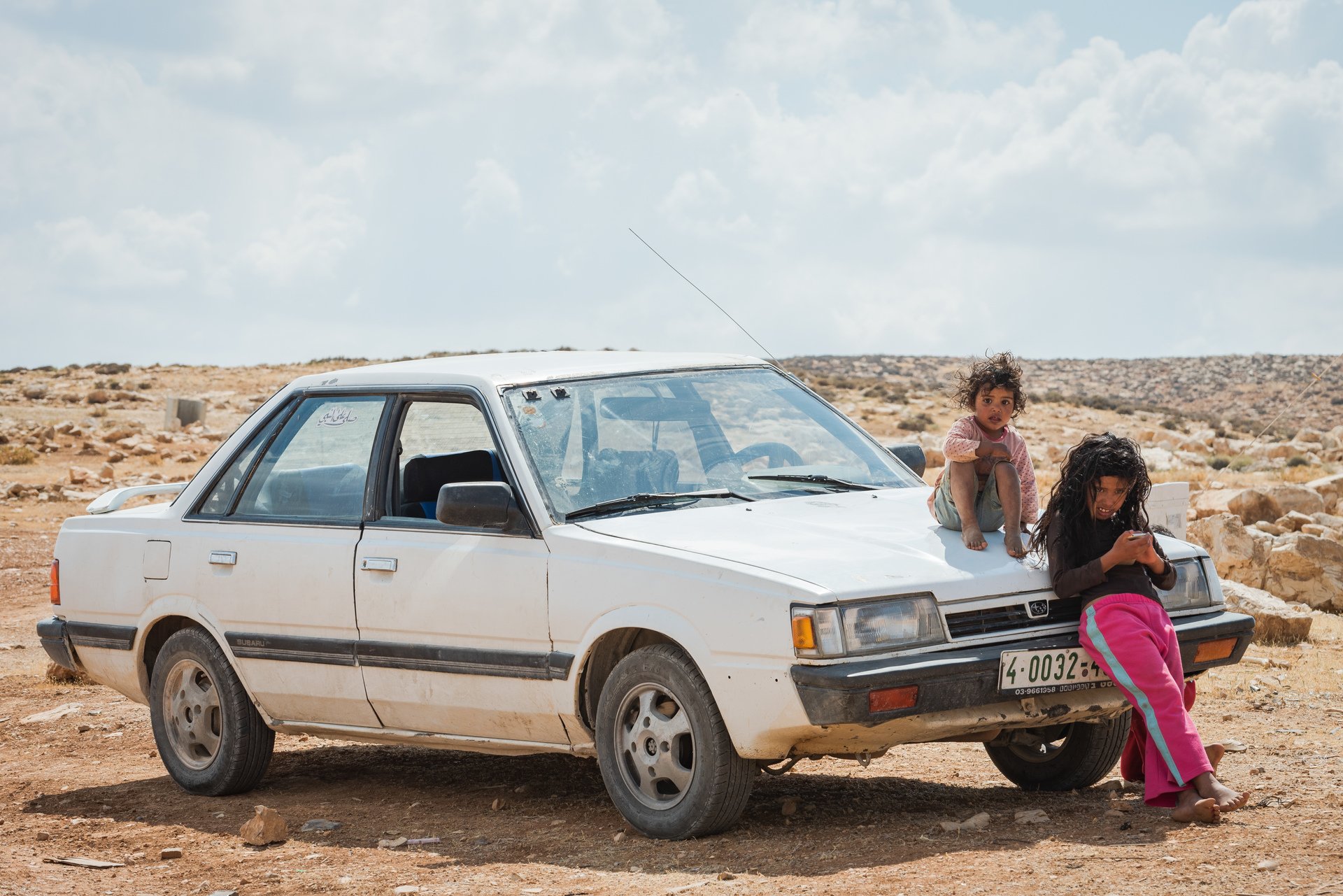 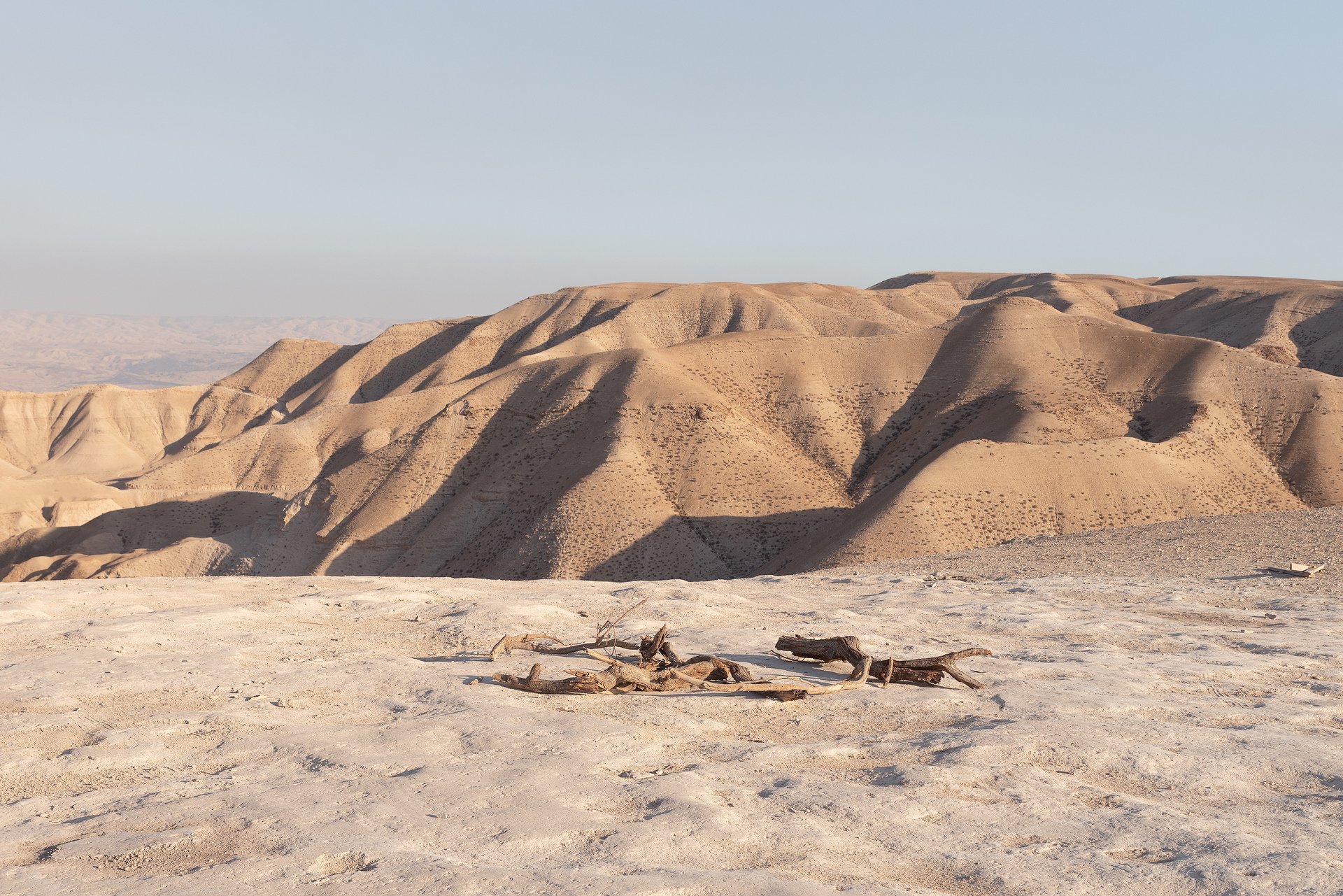 Over time, political and social pressures have pushed many Bedouins to abandon their traditional way of life and increasingly assimilate themselves to the Israeli Palestinians and Arabs both in their way of life and in their culture.

This is happening because both the Israeli Government and the Palestinian National Authority are pushing with increasing strength and determination in this direction, implementing measures to promote the schooling of children through the construction of schools and the imposition of compulsory primary education, the limitation of the movement of flocks within well-defined territories and in some cases forcing the tribes to become sedentary and urbanized, with the creation of entire cities built specifically for this purpose. For example, in the Negev, in the 1970s, the Israeli government built from scratch Rahat, a city with 60,000 inhabitants that is the largest Bedouin settlement in the world, and on the same model it intends to promote the development of another 13 cities provided with services, schools and hospitals. The declared objective of the Israeli government is to achieve the full urbanization of all Israeli Bedouins, not unlike what already happened in the north of the country between the '60s and '70s and in other areas of the Middle East.

Bedouin society - both Israeli and Palestinian - is now marked by great tensions, which take the form of a real identity crisis and a very strong generational conflict in which young people are opposed to the older generation, which sees urbanisation, schooling, the crisis of traditional trades and the relative emancipation of women with great fear.

Heimat is an anthropological and topographical path that, through the relationship between man and the territory, tells the story of the millenary bond between the Bedouins and the desert, in the phase in which this people is slowly but surely heading towards sunset.​